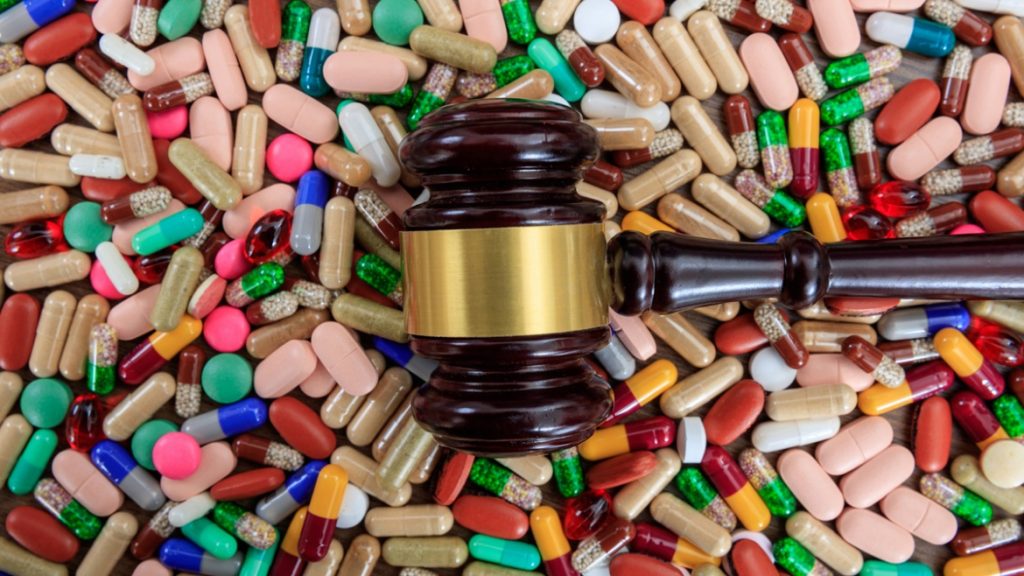 The latest CDC report states that nearly 50% of Americans used at least one prescription drug during the last month. In 2012, nationwide spending on these medications totaled over $325 billion. Drug makers have been found in court to have minimized these side effects in order to get approval to sell to consumers, without regard to the risk. If you have been injured by a dangerous drug, call Sanders Law Group today.

Pradaxa was promoted as a safe and convenient blood thinner, but has since been tied to irreversible internal bleeding and deaths. Lipitor was branded as the top cholesterol-fighting statin, but is now believed to increase the risk of Type 2 diabetes in women. Every day, U.S. patients are seriously injured by the side effects of prescription medications that were FDA approved.

The pharmaceutical industry earns billions and billions of dollars each year selling drugs that have the potential to harm consumers. Considering the average American aged 19 to 64 takes 11 prescription drugs each year, and seniors more than double that amount, it’s no wonder Big Pharma rushes to get new products on the market – oftentimes without adequate clinical trials.

Popular diabetes drug Avandia, which was later blamed for at least 85,000 heart attacks, is a prime example of how dangerous drugs can enter the marketplace. Manufacturer GlaxoSmithKline has since settled more than 50,000 Avandia lawsuits alleging consumers were not sufficiently warned about stroke and heart attack risks, to the tune of some $2.3 billion.

Unfortunately, FDA actions such as recalls or black box warnings for life-threatening side effects occur too late for unsuspecting consumers, whose health and welfare have been jeopardized by pharmaceutical giants in their quest for more robust profits. Take the pain killer Vioxx, which was pulled off the market in 2004 after it was linked to strokes and heart failure – ultimately costing manufacturer Merck $4.85 billion in settlements.

The more recent Yaz and Yasmin multidistrict litigation represents one of our nation’s largest pharmaceutical mass torts, joining more than 17,000 plaintiffs who allege the birth control pills led to blood clot injuries, DVT, pulmonary embolism and death. With no admission of liability, drug maker Bayer has paid out over $1.8 billion to resolve litigation.

Throughout the country, pharmaceutical companies have been convicted on criminal charges and shelled out hefty fines when the Justice Department discovers they have illegally marketed drugs for off-label purposes, putting millions at risk for suicidal tendencies, infections, heart attacks, or death.

Multimillion-dollar fines and penalties are often regarded as just another cost of doing business for global pharmaceutical companies. And sadly, emerging litigation such as that of Pradaxa, has uncovered that medications were still being sold despite research and reports detailing serious and potentially fatal side effects.

The product liability attorneys at Sanders Law Group have been on the forefront of major pharmaceutical litigation for more than 25 years, and are experienced in mass tort litigation in state and federal courts. We firmly believe that when a dangerous drug causes personal injury or wrongful death, the victims deserve full compensation – for medical expenses, loss of income, emotional trauma, and other economic damages. 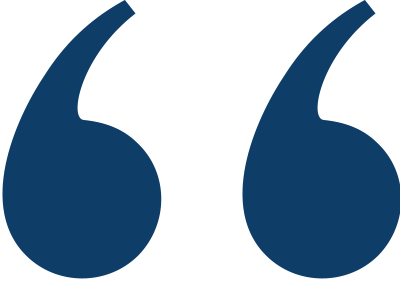